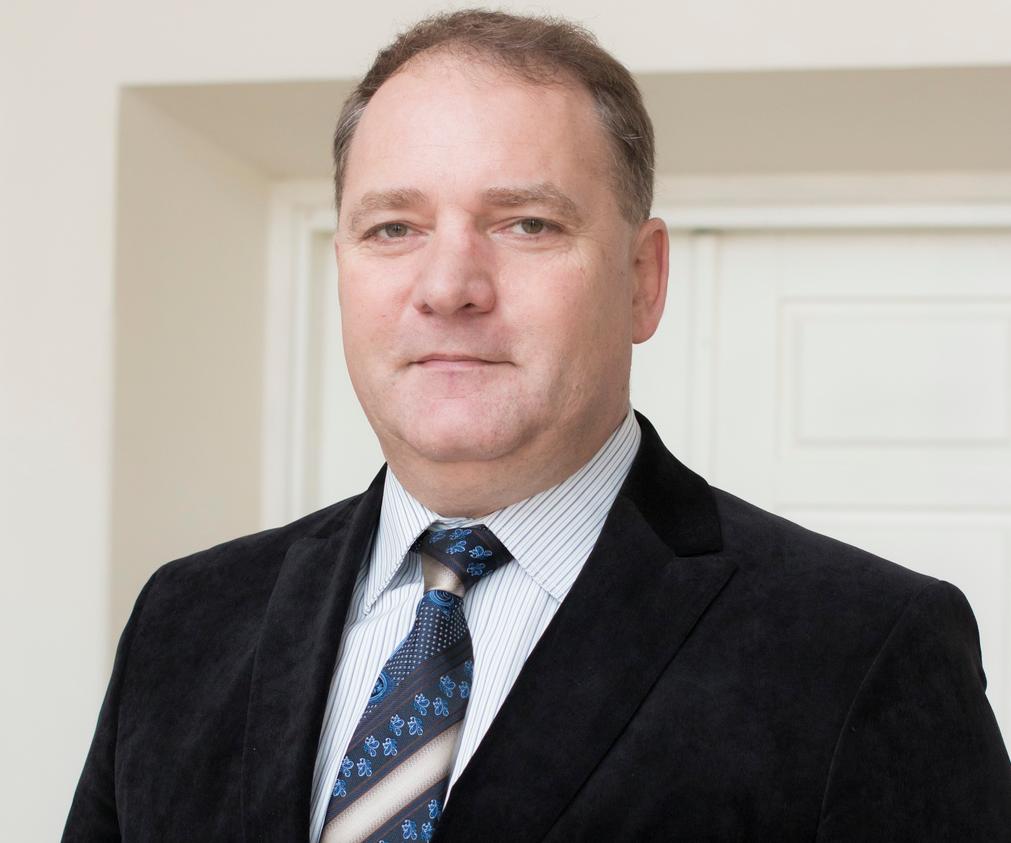 tel. +370 5 2619532
The Laboratory of Nanotechnology is working on research fields of biological sensors.
One of these areas is the development of optical biosensors. Spectroscopic ellipsometry, surface plasmon resonance, and Spectroscopic ellipsometry enhanced with surface plasmon resonance are used for this purpose. During measurements using this technique the optical properties of various substrates are determined. Different substrates such as nanolaminates consisting of repetitive metal oxide bilayers having different thicknesses are used for this purpose. By selecting the required number of bilayers and the thicknesses of the individual layers, coatings for optical sensors with specific optical properties can be obtained. The materials used in the nanolaminates are the Al2O3 / ZnO, Al2O3 / TiO2, ZnO / GOx biosheets. Also, metal layers and nanostructures formed from ZnO and TiO2 coatings are used as a substrates. Once the necessary assays on the substrates are carried out, they are further modified by biological layers formed from different proteins or enzymes. Real-time spectroscopis ellipsometry is used to determine the kinetics of the formation of these layers. After measuring kinetics, various analytical and numerical modeling methods are used to calculate kinetic parameters and to reveal the mechanisms of molecular formation and interactions.
Also, the field of investigation in  Nanotechnology Laboratory is conducting electrochemistry using electrically conductive polymers. Electrically conductive polymers such as polypyrrole (Ppy) and its derivatives, polyaniline (Pani), poly (3,4-ethylenedioxythiophene) (PEDOT) are used. The copolymers also obtained by electrochemical polymerization of  monomers are also investigated. The main research directions of these polymers are studies of electrochromic properties, application of molecularly imprinted polymers in the manufacture of sensors for detecting small molecule compounds in solutions, and so on.
The Nanotechnology laboratory also produces and investigates multilayer structures consisting of electrically conductive metals, metal oxides, ferromagnetic as well as dielectric thin films using modern specialized magnetron sputtering equipment and UHV pulsed laser deposition technology. Emphasis is placed on technologically sophisticated multicomponent (XYZ and X2YZ) ferromagnetic Heusler compounds characterized by high Curie temperature (TC >> 300K), oriented spins of charges, as well as a wide variety of magneto-optical and magneto-electric properties. The crystalline structure, magnetic, electrical and magnetoresistive properties of the layers and their junctions are investigated. The planar structures with Heusler compound electrodes are produced by lithography for the design of prototypes of various room temperature spintronics devices, such as magnetic field sensors, magnetic diodes (transistors), magnetic tunnel junctions and magnetooptical elements.