Field of environmental science and climate change is a priority activity

October 24th is the International Climate Change Day. While Lithuania is considered to be one of the least impacted countries in the world, it is clear that the warming climate is beginning to change our environment.
Applied research in the field of environmental science and climate change is a priority activity of the Center for Physical Sciences and Technology (FTMC).
Lithuania takes part in the global climate change mitigation process and is one of the 195 countries of the world that have ratified the United Nations Framework Convention on Climate Change (UNFCCC).
Permanent established GHG Inventory preparation working group (Commission) for the preparation of a GHG inventory report include representative from the Center for Physical Sciences and Technology - dr. Steigvilė Byčenkienė (transport expert). 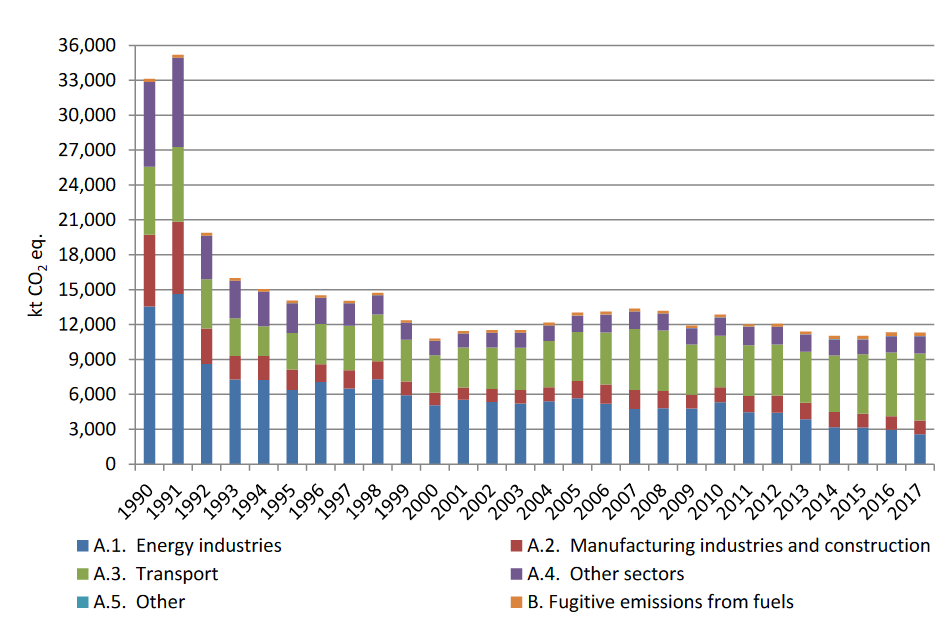 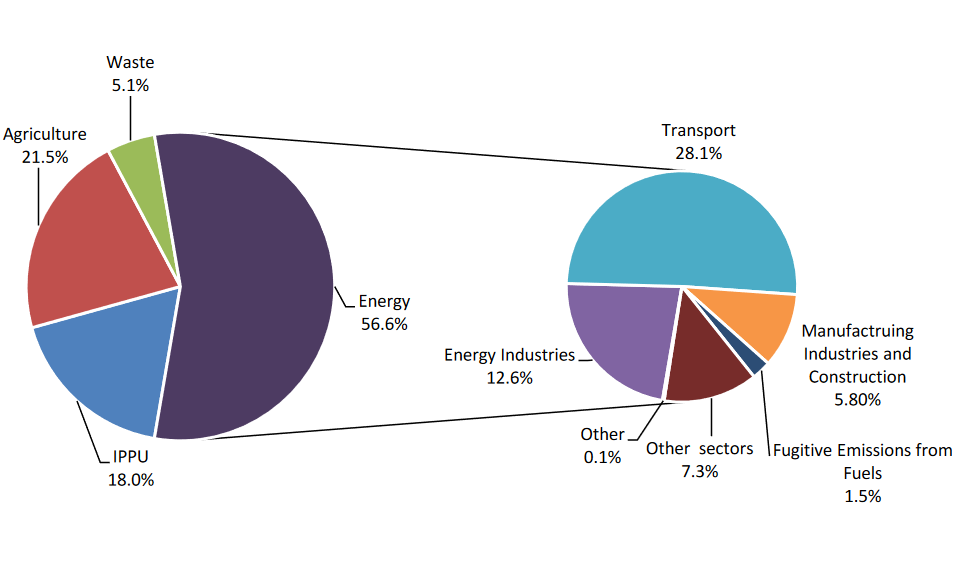 Upon its independence from the Soviet Union in 1990, Lithuania inherited an economy with high energy intensity. A blockade of resources, imposed by USSR during 1991-1993 led to a sharp fall in economic activity, as reflected by the decrease of the Gross Domestic Product (GDP) in the beginning of nineties. The economic situation improved in the middle of the last decade and GDP has been increasing until 1999 (during 1999-2000, GDP decreased due to the economic crisis in Russia) and GDP continued increasing from 2001 to 2008. In 2009 GDP decreased due to the world economic crisis and the slight growth of GDP in 2011 was observed. These fluctuations were reflected in the country’s emissions of greenhouse gases. 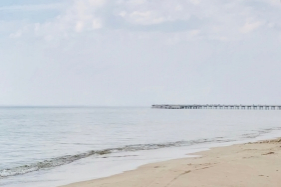